In the first year of development, the Niagara Region Minecraft Project was created by Bogdan and Adriana. Together this powerful duo worked countless hours and successfully developed a code to use Digital Elevation Models of the area and output them into the Minecraft game.

After these developments, the team; in conjunction with Darren Platakis of Geospatial Niagara, determined that to move forward for classroom incorporation, making the size of the game smaller and increasing the scale was the route to go. 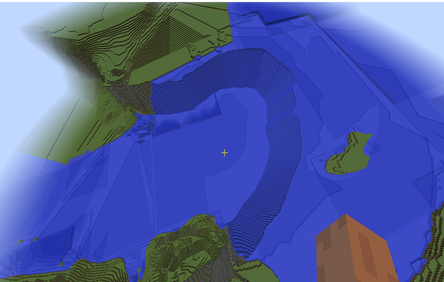 This year, we had two major tasks: increase the scale and make the dataset small enough to run on slower computers. So, first we tackled the scale. Although it was initially believed that going as large as 1:30 m would be best in a 256 block world, we decided that 1:10 m was not only large enough to show a great distribution across the topography, but also small enough as a dataset! 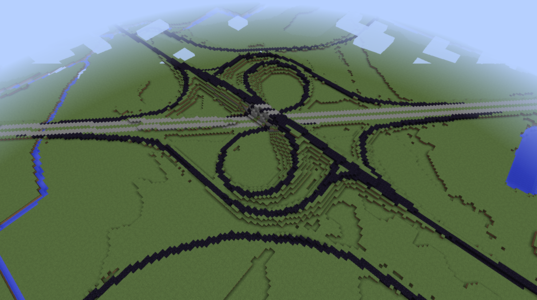 Do you think the 1:10 m scale was the best option?

I dont know, they all look great! 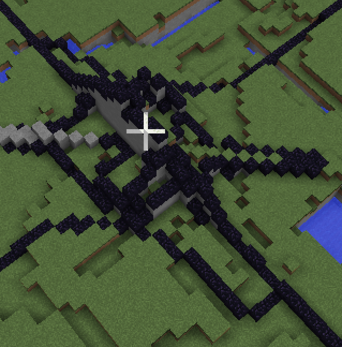 Check out the Niagara Region...
In Minecraft!
Enter text
View on Mobile